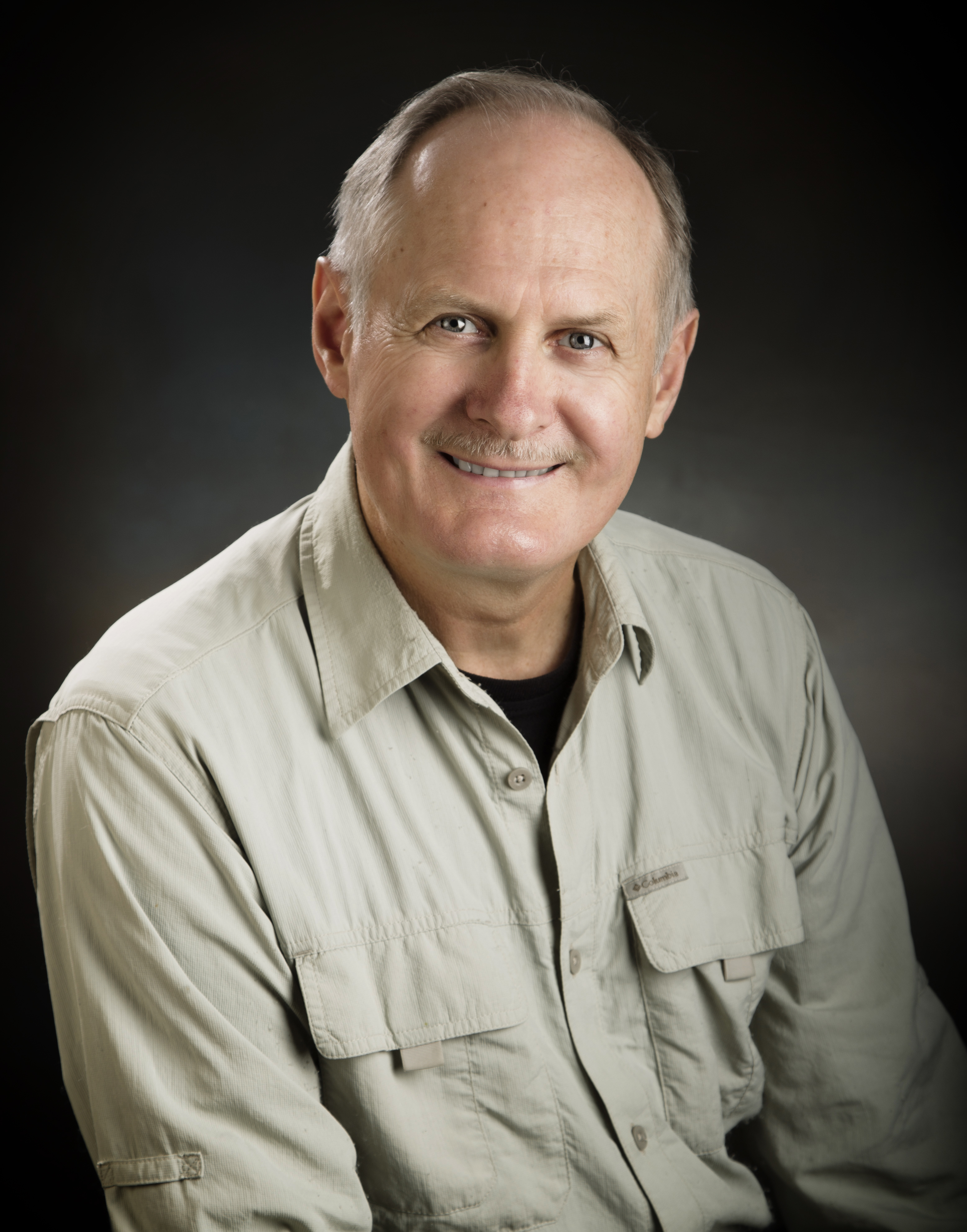 cherry blossoms
a new bay window
for the homeless shelter

Congratulations on having your haiku selected as the top winner in the Canada category in the Vancouver Cherry Blossom Festival’s 2019 Haiku Invitational contest. How did you first learn about haiku, and how much writing of haiku or other poetry have you done?

I first learned about haiku in 1997. I was living in Nanaimo, British Columbia at the time and I saw an article in the Vancouver Sun that talked about the Vancouver Cherry Blossom Festival Haiku Invitational. The article ended with a request for submissions. I had been writing poetry for a number of years but the idea of a three-line poem intrigued me. I started to look at haiku by other writers, especially Winona Baker, who resided in Nanaimo. I submitted a haiku and was fortunate to win an Honorable Mention. I was hooked. I do not think I have missed submitting a haiku every year since. I was fortunate to win Best Canadian haiku in 2014. I am also a member, and a regular contributor, of Haiku Canada. I also continue to write longer poetry and have had poetry published in various journals and anthologies.

My inspiration for this poem came from my knowledge of Siloam Mission, a humanitarian organization in Winnipeg that helps alleviate hardships and provides opportunities for change for those affected by homelessness. The Mission is currently building additional space to carry on their services. I do not know if they will be putting in a bay window, but I thought it would be a good idea.

I was recharging my iPad battery and got a ping to say I had a new email. I was so surprised to learn my haiku was selected for this category. So far, I have told only some family and friends.

I find a Haiku Canada membership is very important and it keeps me in touch with other haiku writers. I also strongly suggest folks go onto Facebook and follow the NaHaiWriMo link created by Michael Dylan Welch. It has a daily haiku prompt. I also refer to the Haiku Foundation’s Event Calendar at https://www.thehaikufoundation.org/calendar/calendar_all.htm. It is not always up to date, but does give a good overview of various haiku contests and journal submission dates. And I have a stack of haiku books that I constantly dip into, such as Haiku Master Buson, translated by Yuki Sawa and Edith Marcombe Shiffert, Classic Haiku: The Greatest Japanese Poetry from Bashō, Issa, Shiki, and their Followers, edited and introducted by Tom Lowenstein, and Haiku in English: The First Hundred Years, edited by Jim Kacian, Philip Rowland, and Allan Burns. I also refer to the “Haiku Checklist” at http://www.graceguts.com/essays/haiku-checklist on the Graceguts website to refresh my focus on the “how” of haiku writing. And I continue to remember the following quote by R. H. Blyth: “A haiku is not a poem, it is not literature; it is a hand beckoning, a door half-opened, a mirror wiped clean. It is a way of returning to nature, to our moon nature, our cherry blossom nature, our falling leaf nature, in short, to our Buddha nature” (from Haiku, Vol. I, page 243).

My wife, Sharron, and I moved to the West Coast at the end of the 1980s. We have two daughters, one in Winnipeg and one living in France. I also have a brother living in Spain. Sharron and I travelled a lot in Europe and, in 2001, we spent three months at an orphanage in Kathmandu and then we went on to India for a month. In 2010, Sharron and I walked the 800 km Spanish pilgrimage called “The Camino” and I published a book about our walk in 2013, titled, Haiku Moments on the Camino: France to Finisterre. Also in 2013, Leaf Press published my haiku leaflet, Gemstones. My wife was diagnosed with cancer in 2011 and we moved back to Winnipeg to be closer to family. She passed away in 2015. In my new life as a widower, I have travelled to China with a tour group and just got back from a trip to Newfoundland and Labrador. I have a BA from the University of Manitoba and a Bachelor of Social Work from the University of Victoria. I like to keep active and, in the summer, do a lot of walking around the streets of Winnipeg. I also play pickleball all year round. My main hobbies are writing haiku and poetry—and reading whatever books come my way.

I began to write haiku when I lived on the West Coast but I do not find my haiku has changed too much since moving to Winnipeg. Nature is still present. Many of my haiku are from memory or images that strike me at the moment. It is important to keep one’s eyes open.