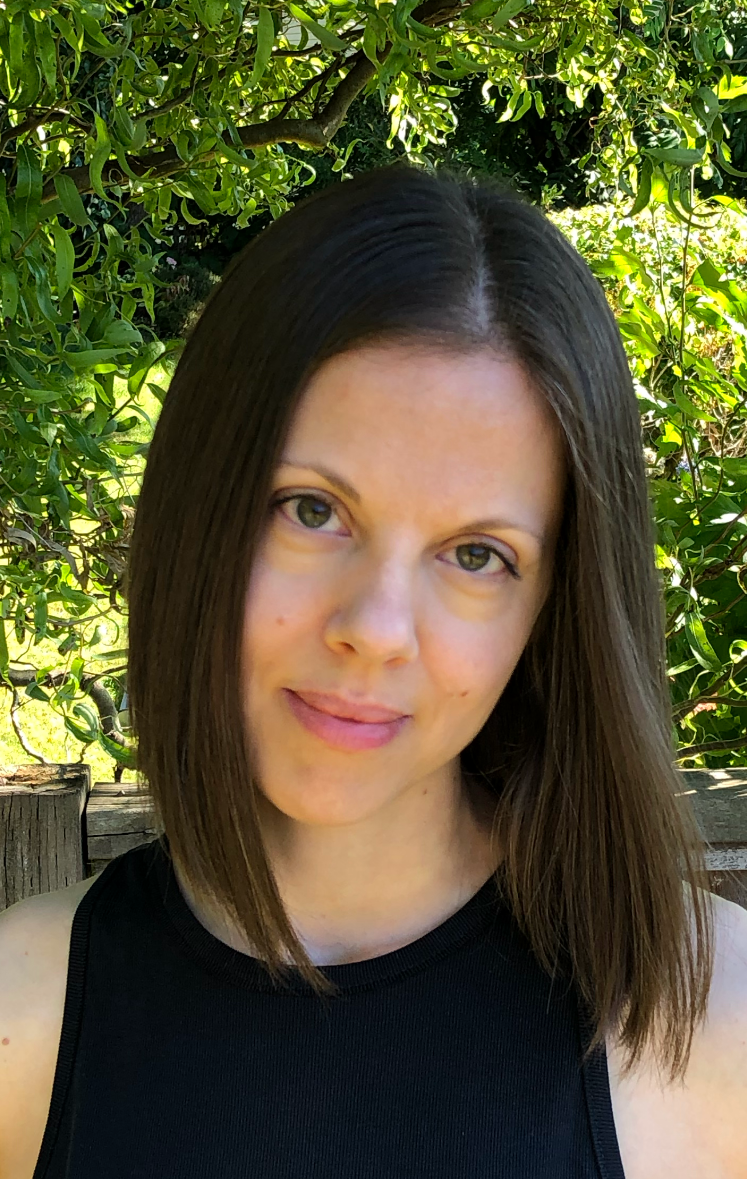 Congratulations on having your haiku selected as the top winner in the Vancouver category in the Vancouver Cherry Blossom Festival’s 2020 Haiku Invitational contest. How did you first learn about haiku, and how much writing of haiku or other poetry have you done?

Thank you—it is an honour and a delight. In 2017, politically and personally, life was a bit heavy. My uncle (and co-commiserator), Victoria poet Derk Wynand, had learned of the upcoming National Haiku Contest put on by the League of Canadian Poets, and suggested that this might just be a small step forward. Neither of us had experience in the form, but the process of writing and reflecting together was therapeutic. After the contest, I continued to write—quite badly—and received the necessary rejections when I submitted my poems for publication. I put haiku aside for a while, and then in late 2019 met a friend of Derk’s, Hannah Main-van der Kamp. A poet herself, she had learned of our haiku therapy and adopted the practice with her niece. She kindly sent me a copy of their chapbook, Jumping Spider Haikus, at the beginning of 2020, and it made me realize that haiku wasn’t finished with me yet. So I picked up my pen, and opened my eyes, and slowly the rejections became acceptances. My work has appeared or is forthcoming in Modern Haiku, Presence, Frogpond, Haiku Canada Review, Haiku Page, and Robert Epstein’s forthcoming project, The Helping Hand Anthology. Also, one of my poems received a commendation in the 2020 H. Gene Murtha Memorial Senryu Contest.

In the center of the road on the hill to my house is a series of cherry blossom trees. Every year, they bloom in sequence, with those at the highest point coming to fullness first, followed domino-like all the way down. Each tree meets the sun in its own way, and each blooms in its own time. And then, of course, the season ends and the blossoms fall. Witnessing this cycle is public—the trees are there for all to see. But the experience we each have is so very private. It is like that with pregnancy, and the early milk-bubble pops of a baby’s first kicks. An experience so interior, but in a few short months plain for all to see. And I thought, too, of the times I carried my son in a front carrier, his bare feet dangling and kicking, stirring up the air in front of him. And of how the season of childhood passes so quickly. Gentle because how else should one be with babies and blossoms? And quakes because nothing is ever the same.

I was at my local Waves coffee house (one of the few cafés allowing indoor seating during the pandemic), and was reading a book I had just picked up at my favourite used bookstore. My intent was to read for a bit and then write, but I had been receiving email notifications on my phone that an author I work with was editing his story. Tucked in amongst them was an email with “Congratulations” in bold print. It was such a surprise, and I managed to read only about half of the message before calling my husband at work. I realized I should probably finish reading the email just to be sure. Afterward, I emailed my uncle, who will always get props for helping me find my footing on this path.

I do, and they range from traditional to contemporary perspectives. Seeds from a Birch Tree by Clark Strand is lovely and gentle and wise. I found a copy of The Haiku Form by Joan Giroux in the Simon Fraser University library, and have scribbled from it many notes of inspiration. I turn again and again to the New Zealand Poetry Society website and to your fabulous resource, Graceguts.com. The essays in Modern Haiku are invaluable, as is the series “Ransacking the Past” on the British Haiku Society Facebook page.

I live in Coquitlam, British Columbia with my husband and our two teenage children, and am an editor at Pulp Literature. In addition to haiku, I also write copy for the magazine and have contributed articles to the website “Introvert, Dear.” My degree is in psychology and English Literature, and although I set my career aside to raise a family, I enjoy seeing where my education intersects with my life and work now. I have traveled in Europe and North America and look forward to being able to do so again. For now, books, hikes in the nearby woods, yoga, and family time are more than enough to keep my heart full.

The now-ness, is-ness, and such-ness of haiku has lately had more of an impact on how I live and what I do than the other way around. Yes, I live with a forest in my backyard, and have the beauty of the West Coast at my fingertips, but it is the writing of haiku that reminds me to pay attention—to the extraordinary and the ordinary. And for that I am so thankful.